Telemark skiers showcased their talents and creative style on Avalanche’s challenging mogul field with a jump mid-station to WOW Beaver Valley’s judges and spectators!!! Our performances drew a resounding applause! We, telemarkers, have been invited to return and participate in MOGUL MANIA’s 30th Anniversary next March 2009!
Prizes were awarded to the top three finalists:

50 Telemarkers brave the snow at TELEFEST 2008!

Despite being hit by the storm of the century, Ski Telemark’s TELEFEST 2008 became Powderfest 2008 at Osler Bluff Ski Club!!! Attended by 50 enthusiastic telemark skiers, great fun was had by all! Osler Bluff’s rustic mountain chalet served a hearty lunch followed by a supercharged afternoon of crazed telemarkers dancin’ in powder with snow accumulation of 8 cm. per hour! Please check-out our day by Photographer: Brian Backland: http://www.photos.backland.net/photocart/index.php?do=photocart&viewGallery=1124

Our Congratulations to the Champions for Telefest 2008:
BUMP FEST:
Over 18 years of age, Male: (Total Points of 15 X 2 Runs)

First snowfall of the season! ...

Mt. Norquay OPENS today, totally STOKED, the earliest opening ever in it's 95 year history! Mt. Norquay was my FAV mountain when I lived in BANFF for several winters! LA NINA winter is upon us!!! ...

YES! It Is happening! We don’t have to look far for signs of winter because here @SnowSeekers we are stoked that this recent gift of snowfall in western Canada and the Alberta Rockies means we can ski or ride – like tomorrow. @MntNorquay opens Saturday, Oct 24 - the earliest opening in their 95-...
View on Facebook
·Share 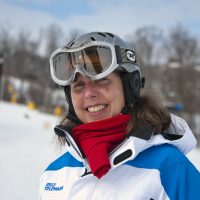 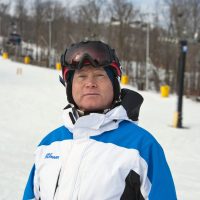 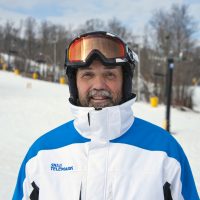 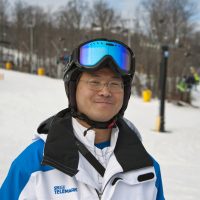